We were invited by Tátil Design to create a type family for Diagnósticos da América S.A, or simply DASA. The company is the merger of three companies in the sector: Dasa, Ímpar and GSC, forming one of the largest integrated health networks in the southern hemisphere.

Versatile, objective and with a human touch, the font is a hybrid between Grotesks and Humanists. It has some alternate letters and special ligatures that can be used in titles and prominent words. They reflect the integration of a connected health ecosystem.

Blackletra actively participated in the creation of a massive icon set and produced its respective version in a font file in five weights plus color version. 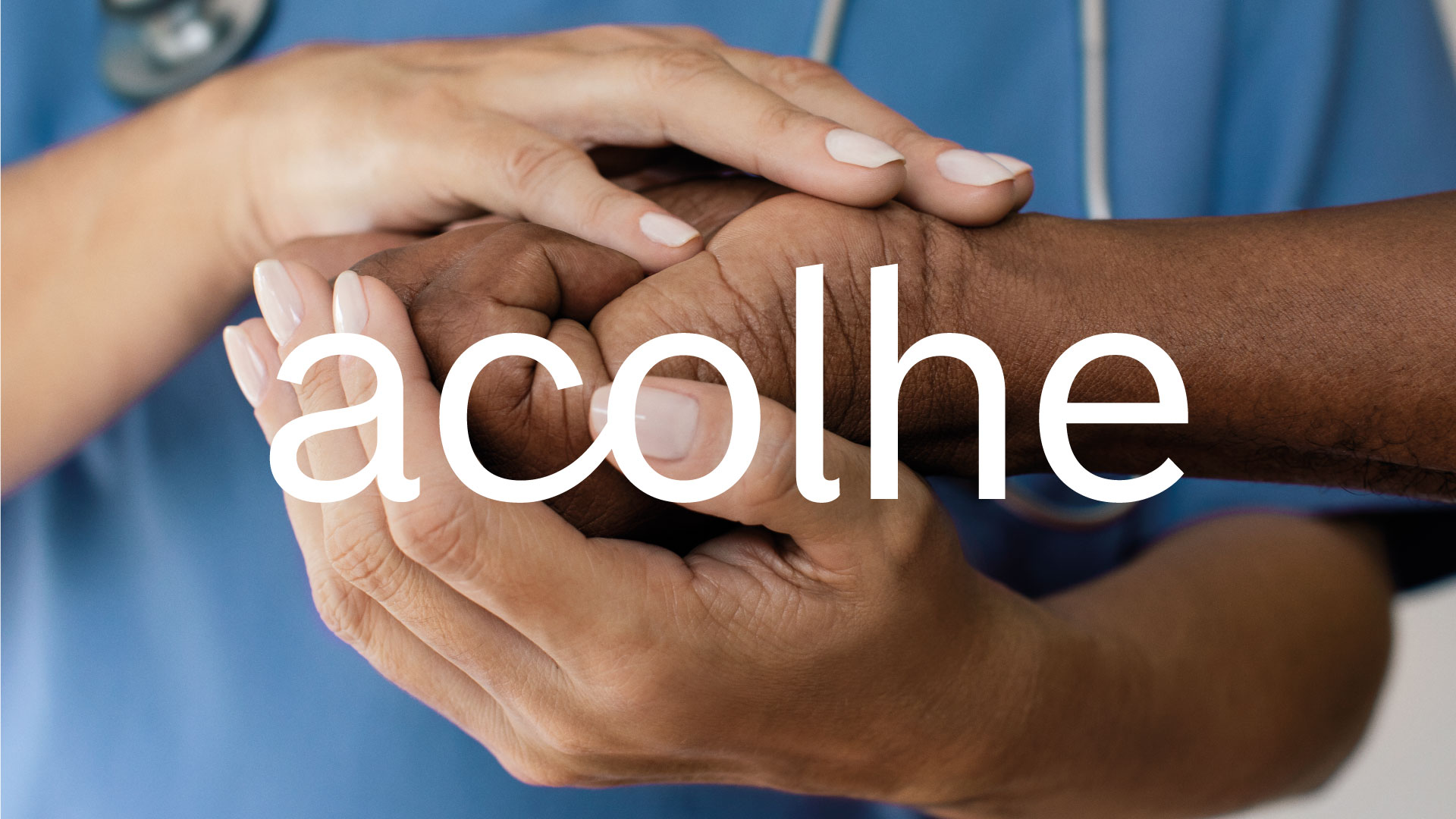 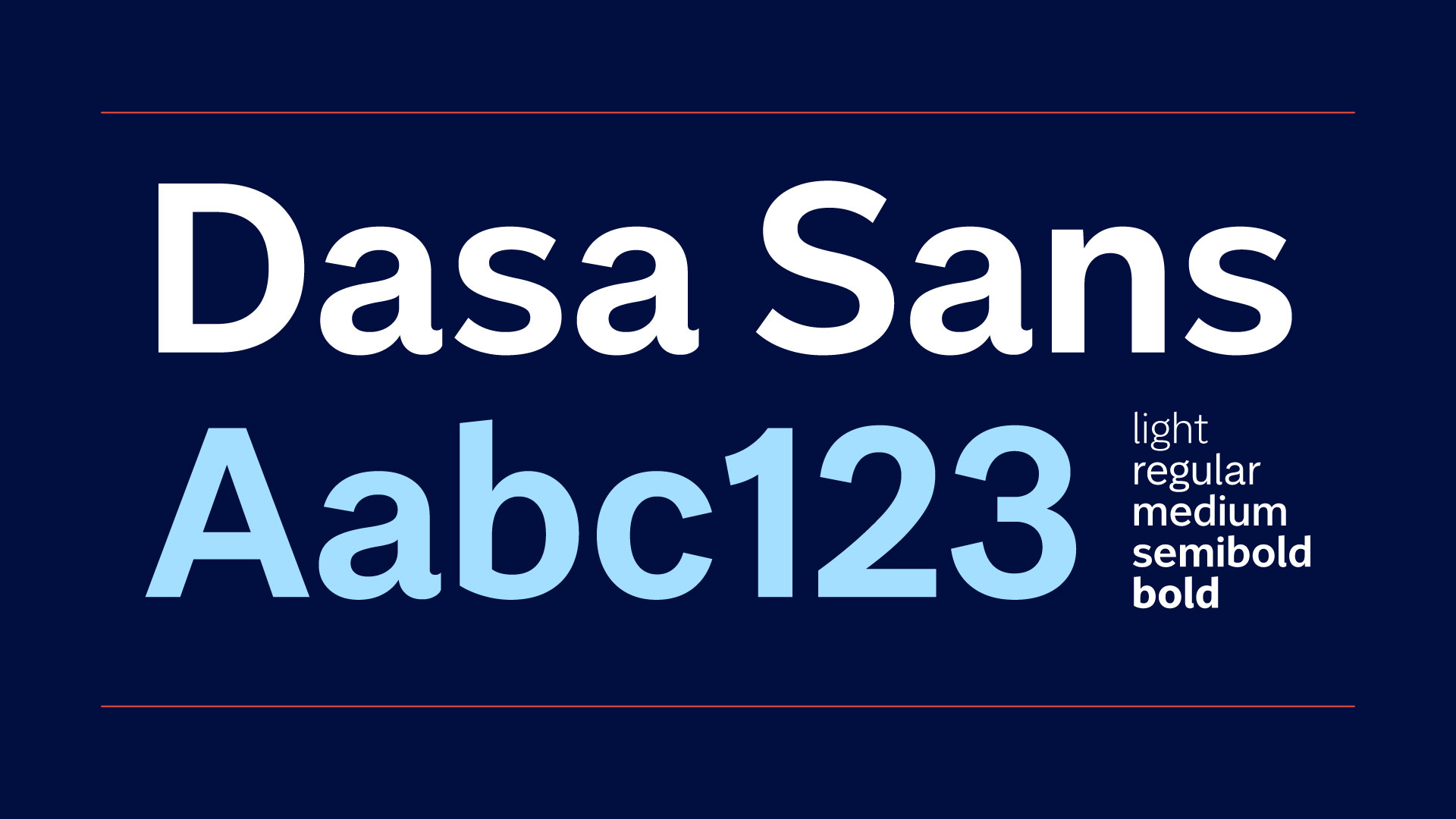 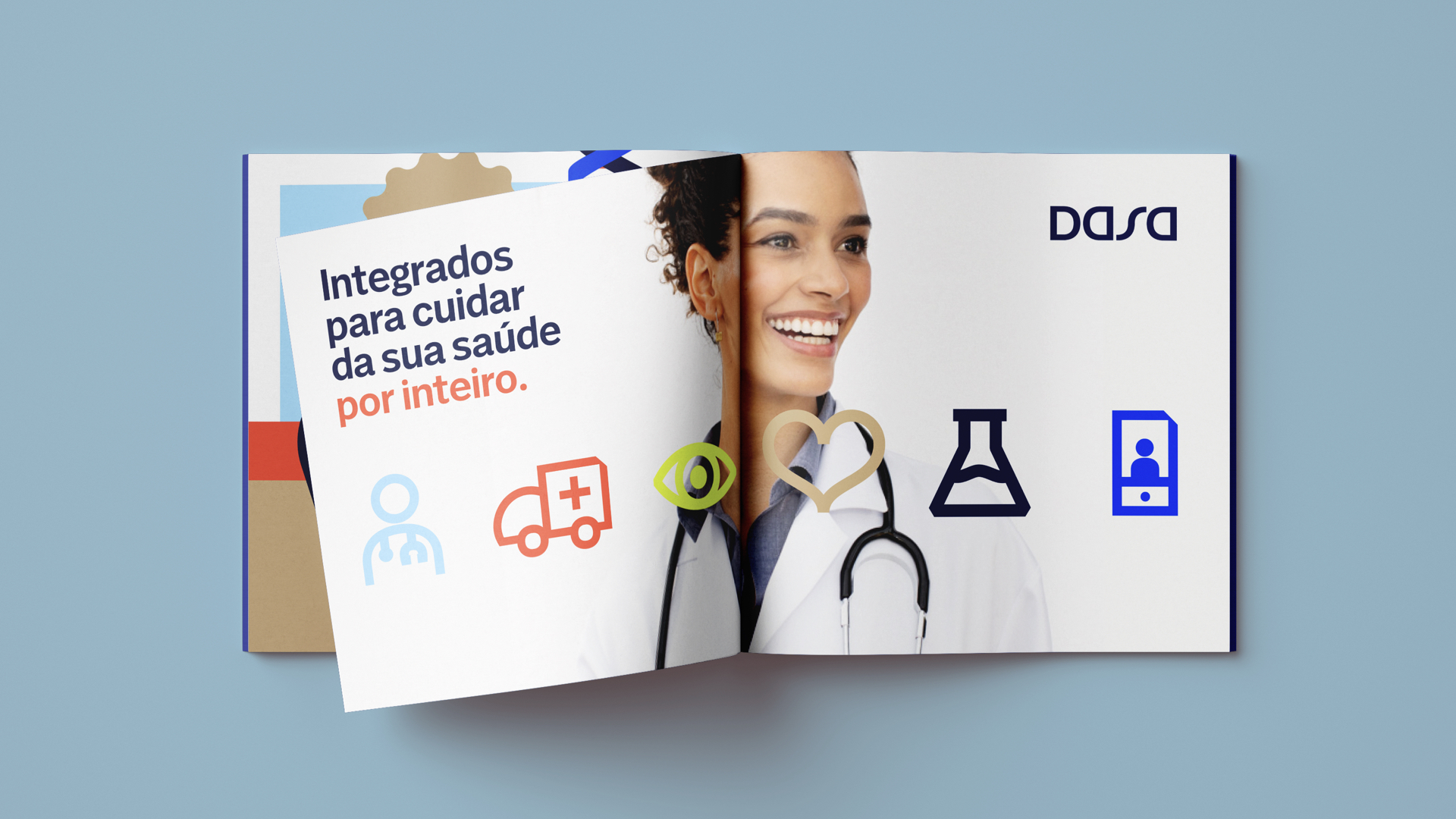 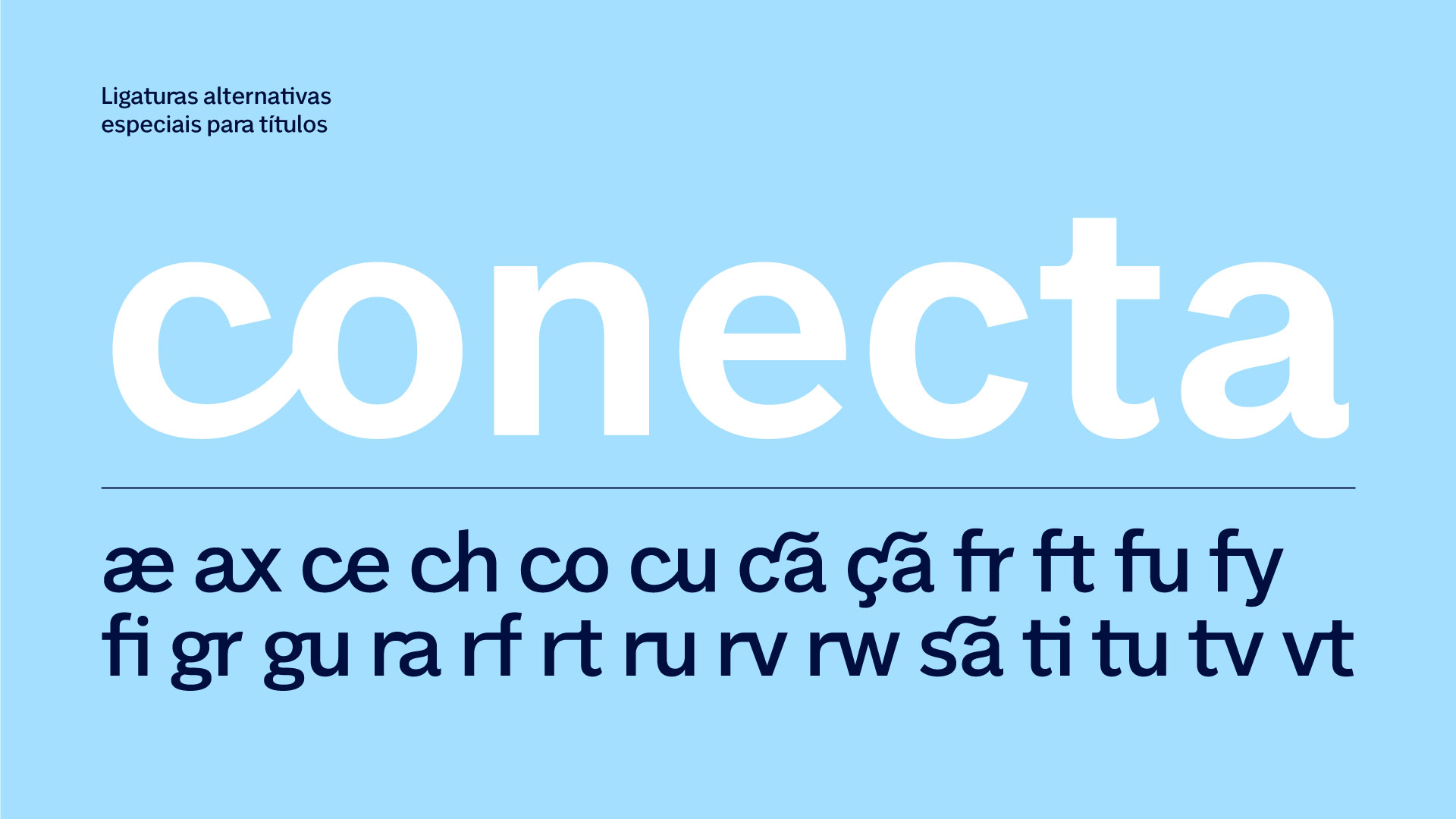 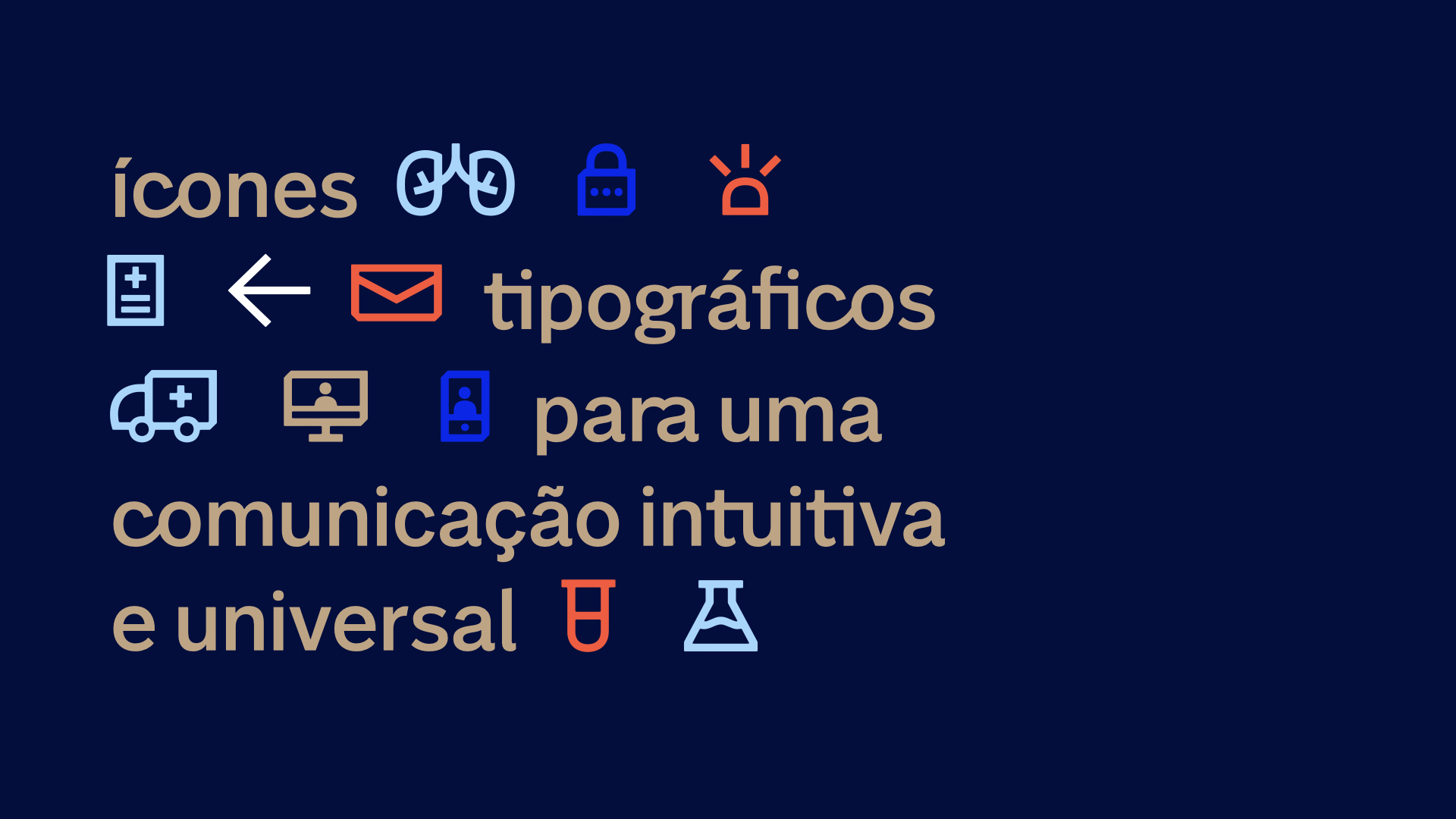 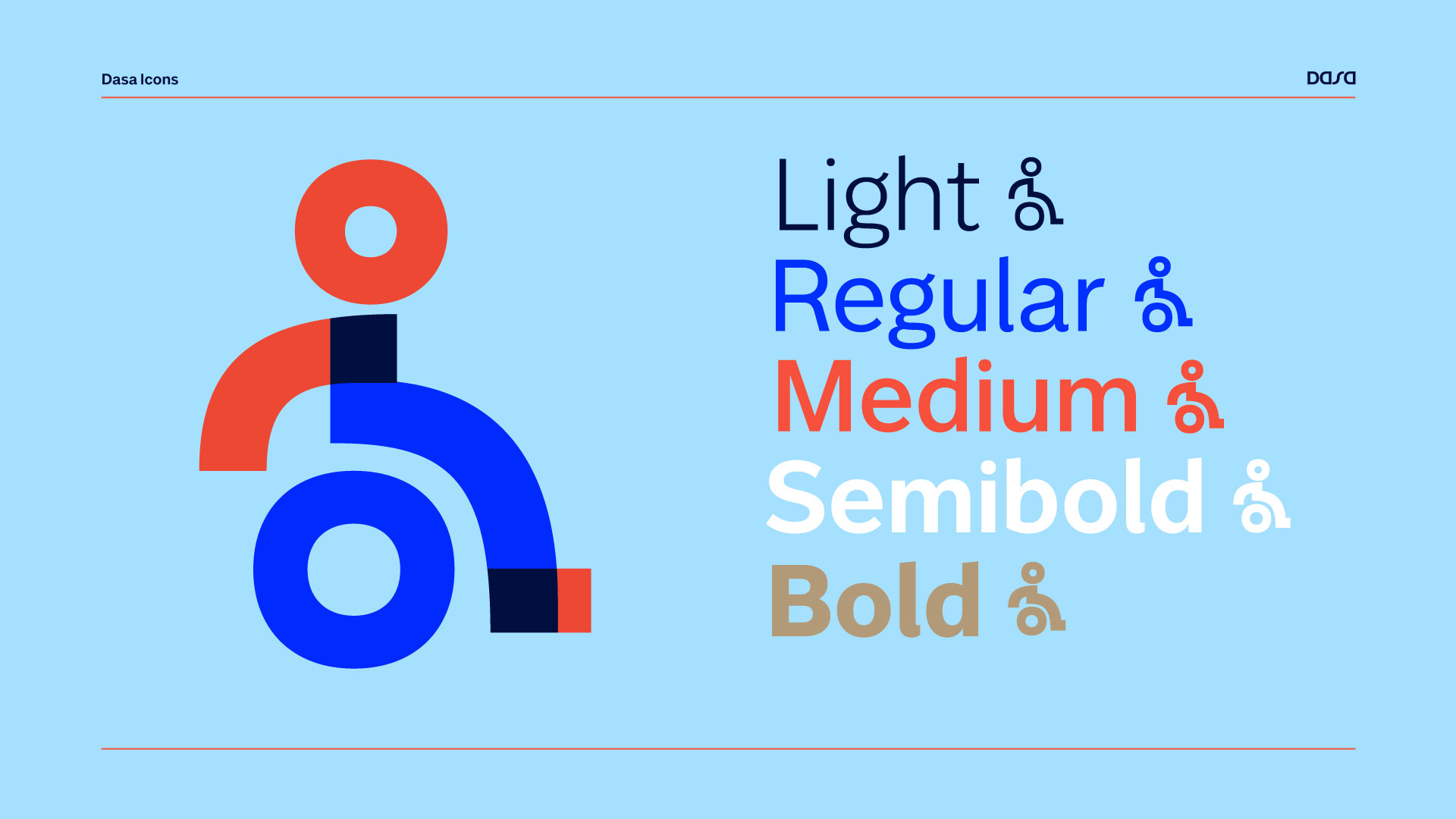 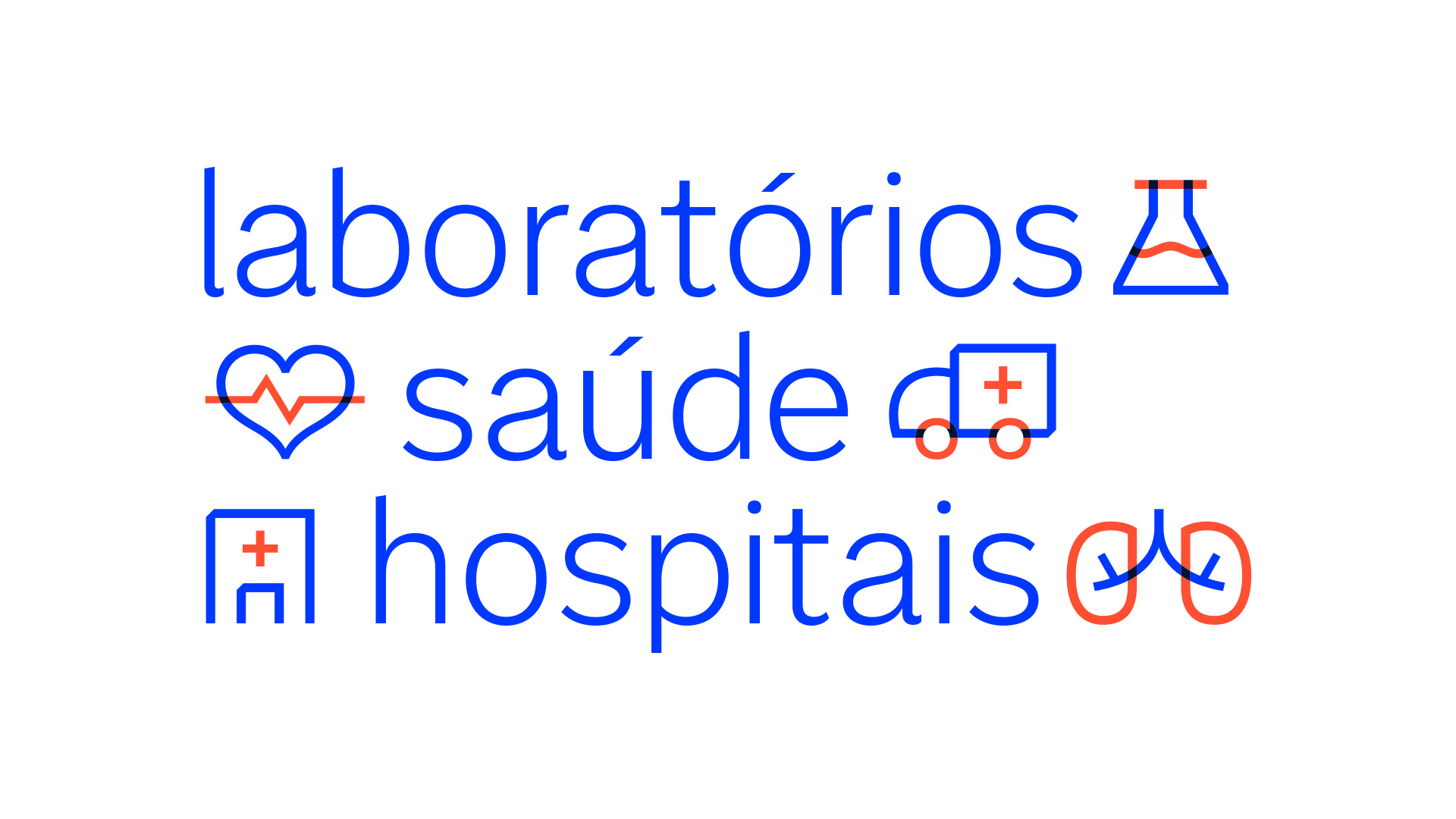 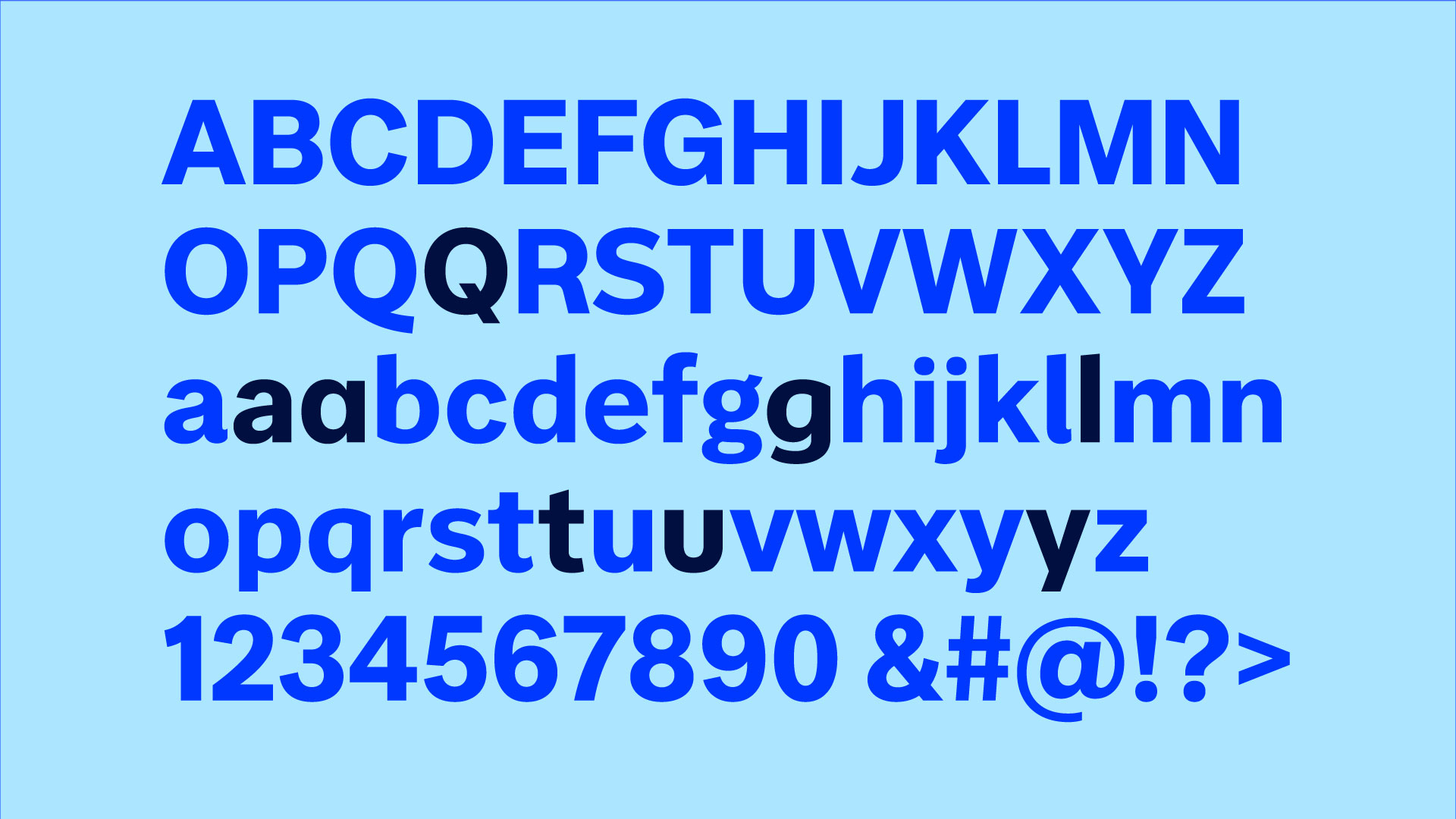