In early 2019, Interbrand Madrid invited us to create the Latin version of a new type family for Saudi Telecom Company, a Saudi digital company that was undergoing a major overhaul. The briefing asked us to create a typeface with its own tone of voice without attracting too much attention to himself.

One of our challenges was to express the company's digital DNA typographically. We chose to standardize the proportions a little bit, making them as close as possible to a monospaced, but doing so in the most discreet way possible.

When people interact with screens, the movement of the slider is very common and was the visual metaphor chosen by Interbrand’s design team to represent the idea of "moving forward". We tried to represent this concept by emphasizing the horizontal lines of the letters J K a f g i j l t y k. 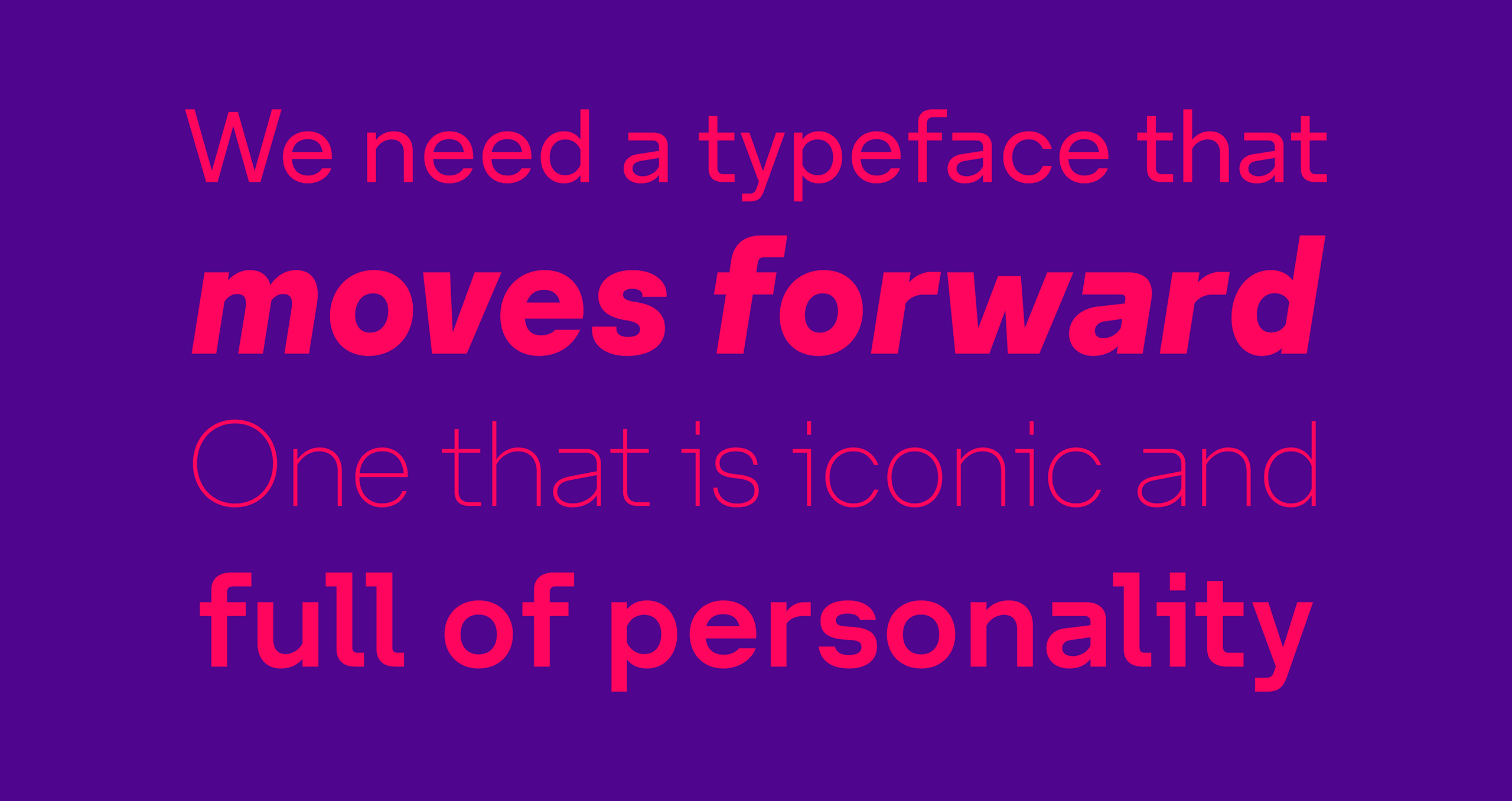 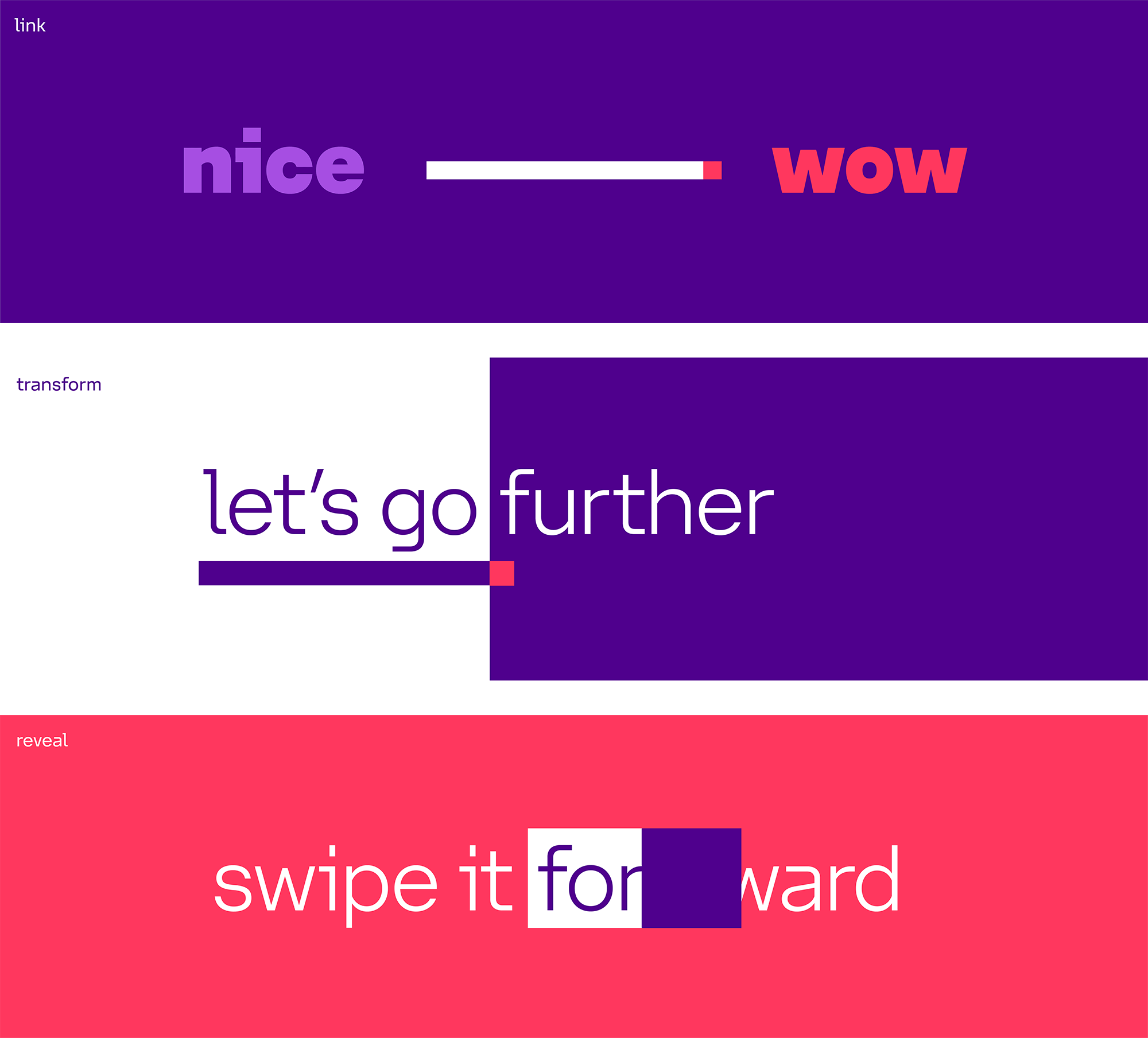 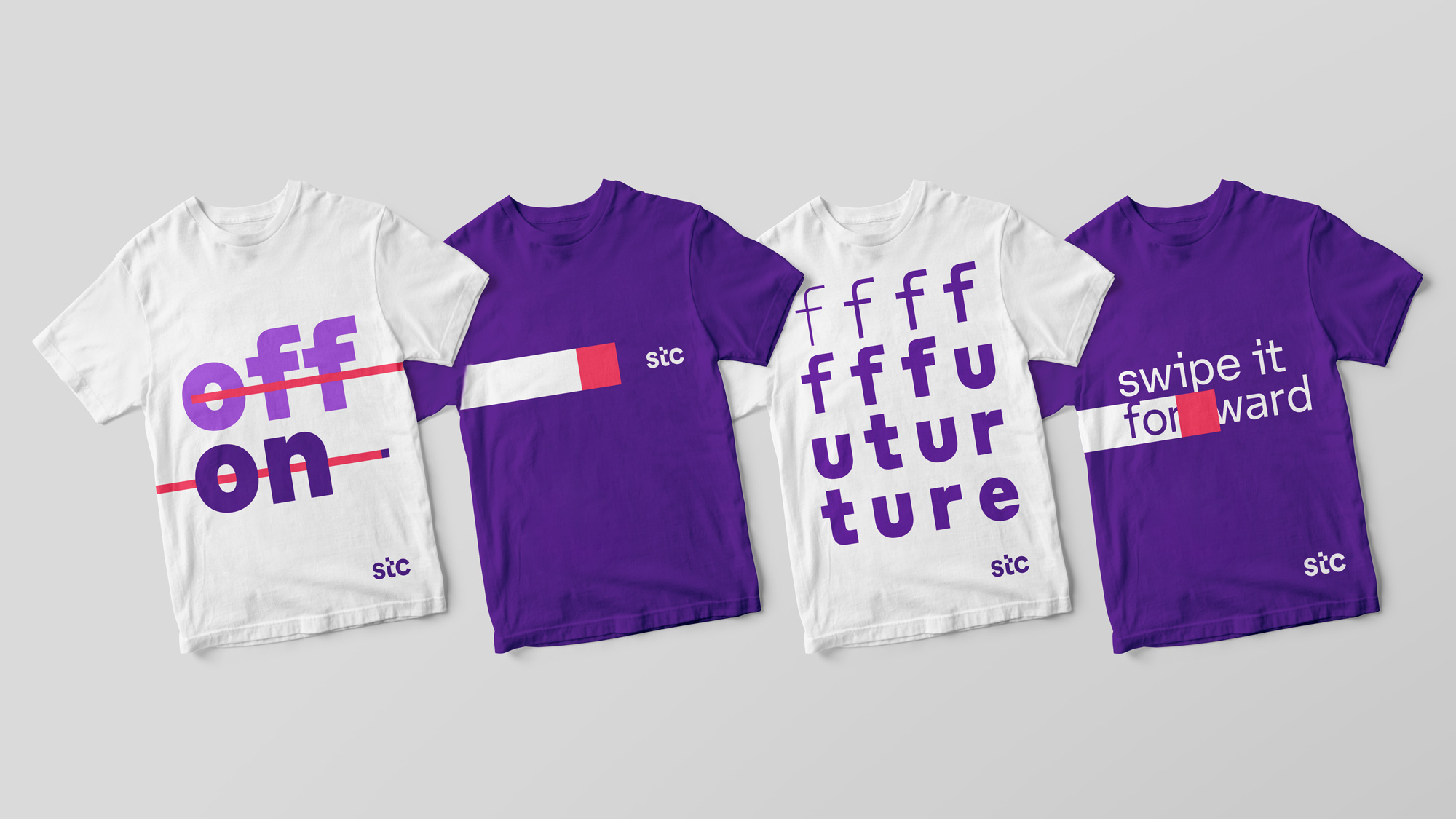